David Hornsby was appointed Executive Chairman in 2018, having previously served as Chief Executive since 2009. As Chief Executive, David led Ideagen through a period of rapid growth and now is responsible for the company’s medium and long-term growth plans. His particular areas of focus include Group strategy, Mergers, and Acquisitions and Investor Relations.

David has over 25 years’ experience in the technology sector and prior to Ideagen, held a number of senior management positions in both UK and US-based software companies including Smart Workforce Management Plc, Parametric Technology Corporation, and Profund Systems Limited.

Ben Dorks was appointed Chief Executive in 2018 having previously served as Chief Customer Officer for Ideagen. In this role, Ben was responsible for the total relationship with Ideagen's customers through the management of global sales, marketing, product and professional services.

As Chief Executive, Ben is responsible for the overall performance of the business with specific focus on operational excellence, customer acquisition and retention and product development. Ben joined Ideagen in 2013 via the acquisition of Plumtree Group where he served as Sales and Marketing Director and previously worked as a Sales Manager at TSF and Applied Group.

Barnaby joined Ideagen via the acquisition of Plumtree Group in 2012, where he was the CEO. Plumtree specialised in software for the Content and Clinical markets. He has over 14 years’ experience within the Technology sector, prior to that working at Corus Group plc, now Tata Steel. Barnaby has a BSc (Hons) from the University of Southampton and a MBA from Edinburgh Business School.

Graeme has been a chartered accountant for over 25 years. He spent 18 years with KPMG, initially specialising in audit where he managed a number of public company clients and later as an associate director in Transaction Services which specialised in the provision of due diligence and reporting accountant services to corporates, private equity companies and banks. 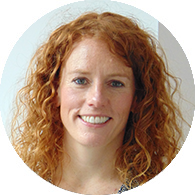 Emma Hayes joined Ideagen as Chief Financial Officer in July 2020. She joined Ideagen from Severn Trent PLC, where she was Group Finance Director. Emma began her working life in audit with BDO before moving onto Corporate Finance at Deloitte. As a Director at Deloitte, she worked with a diverse range of corporate and private equity clients on M&A transactions.

Emma brings a wealth of experience in financial management, corporate finance and accounting, as well as senior leadership within a listed company environment, to Ideagen. Her understanding of financial operations, her leadership experience and her ability to set financial strategy will make her a valuable addition to the Board of Ideagen.

A graduate of the University of Sheffield, where she gained a first-class degree in English Literature, Emma is also a member of the Institute of Chartered Accountants in England and Wales. 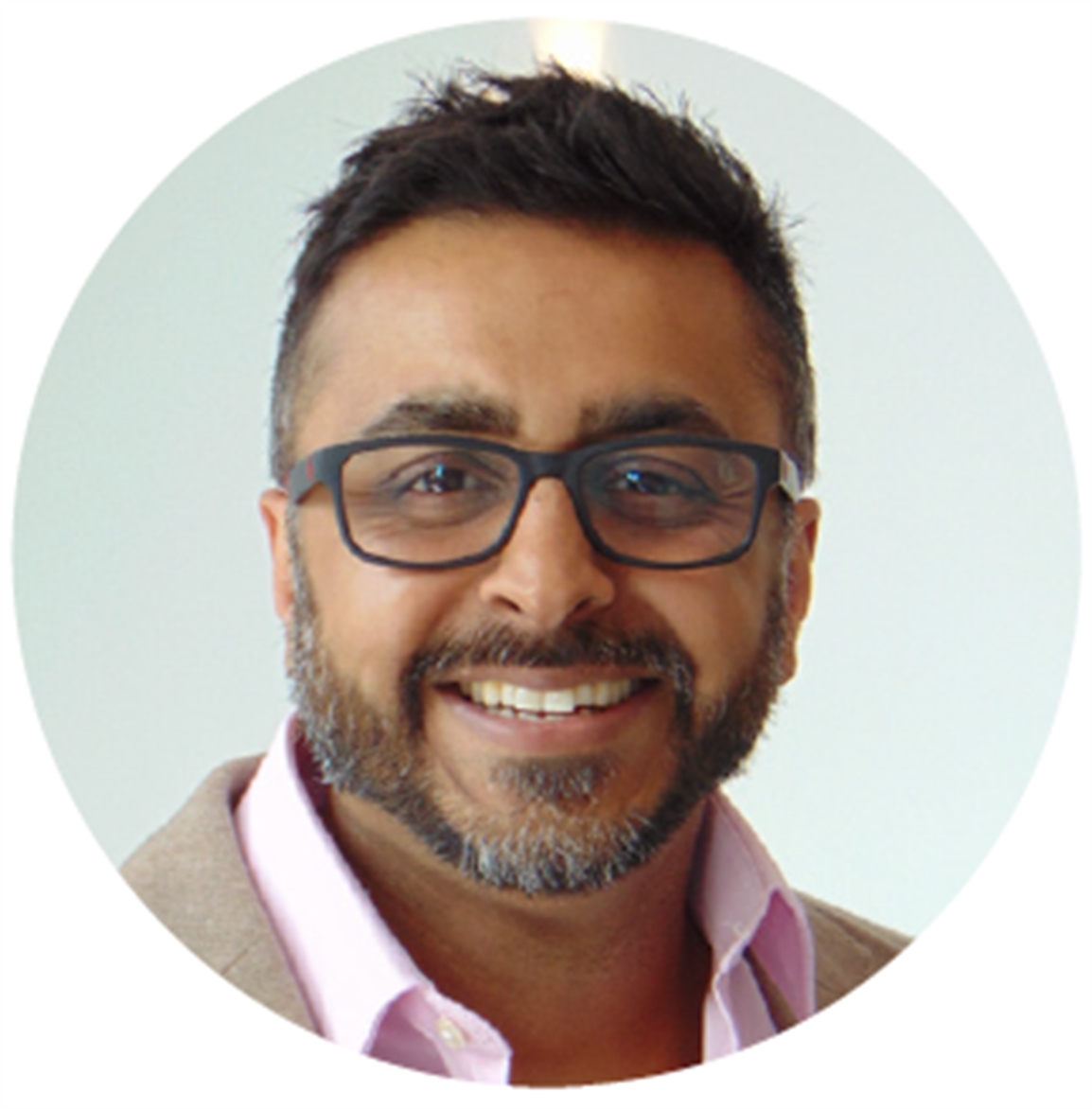 He joined Ideagen from Moscow-based Digital Finance International, where he was the Chief Marketing Officer.

A graduate of Buckinghamshire Chilterns University College and Brunel University in London, Arun gained a BA Hons in Graphic Design and Advertising in 1998 and a Masters in Strategic Management in 2000. He also studied at INSEAD on the International Management Programme.

Ian is an experienced software specialist, professional and leader with a genuine passion for technology, particularly business driven technological change. He joined Ideagen in early 2018 and he has over 25 years’ experience across the software development, solutions architecture and infrastructure design landscape.

Those teams ensure that each product is designed, architected and operated to the highest of standards, taking advantage of the right balance of technology frameworks and infrastructure services and that they are optimised to meet Ideagen’s ever changing customer demands and business growth. 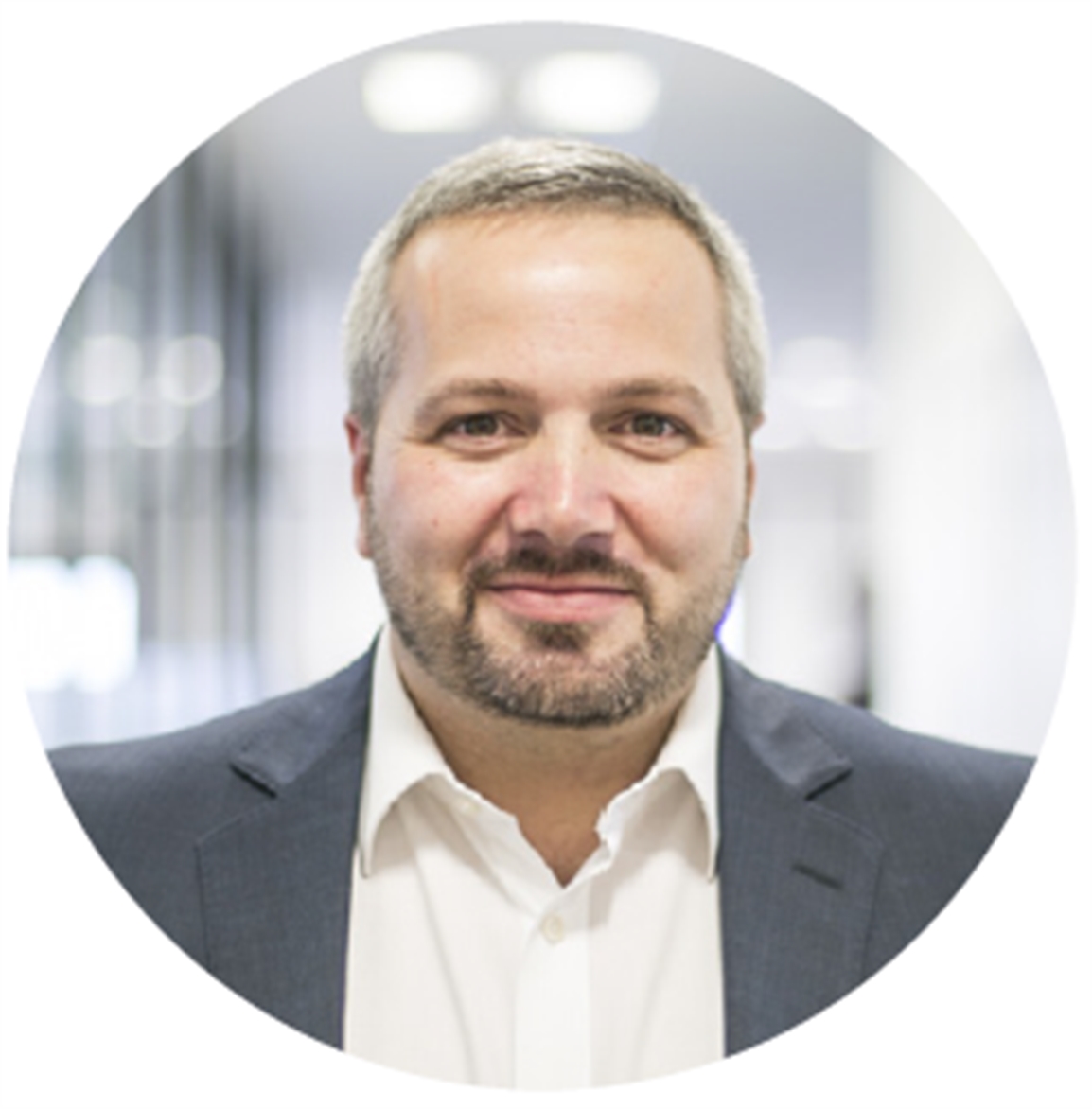 Paul joined Ideagen in 2008 via the acquisition of Gael Ltd. He holds 25 years’ experience in quality and 12 years with Ideagen products.

Paul believes that only by putting the customer at the centre of what we do, and the decisions that we make will we ensure we are building the products of the future. 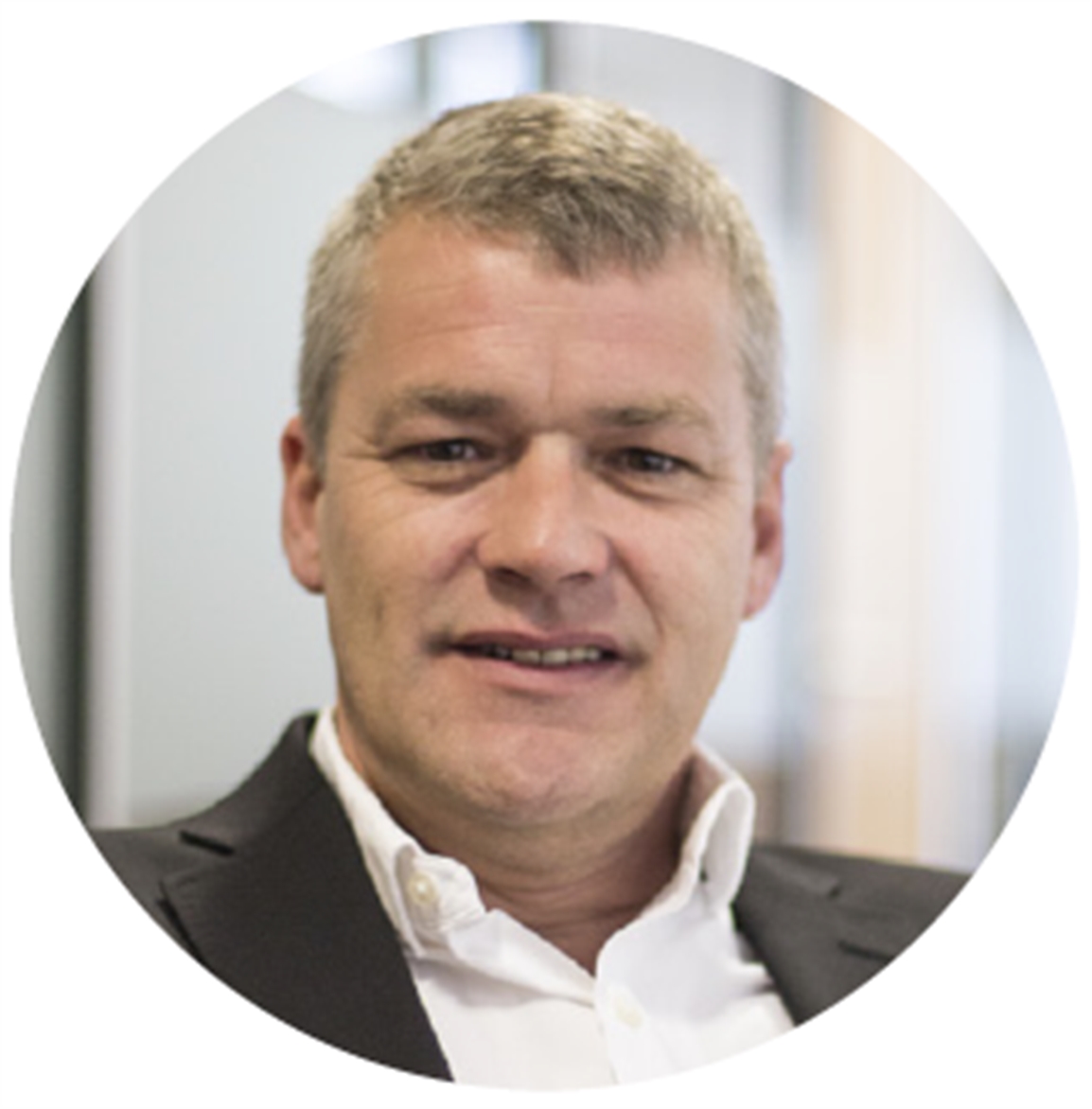 Alex Hewitt was named Ideagen’s Chief Legal Officer in April 2019. He has a long and impressive track record as an entrepreneur and business leader, having founded, developed and sold five companies before joining Gael Ltd as Commercial Director in 2014.

Following the takeover of Gael Ltd by Ideagen PLC in January 2015, Alex was promoted to Group Commercial Director, a post he held for almost four years, before being named the company’s Chief Legal Officer.

An engineering graduate of Glasgow Caledonian University, Alex is currently studying for a Master of Laws – LLM in International Commercial Law at the University of Strathclyde.

Alex is also a qualified scuba diving instructor and likes to explore the seas in his spare time. 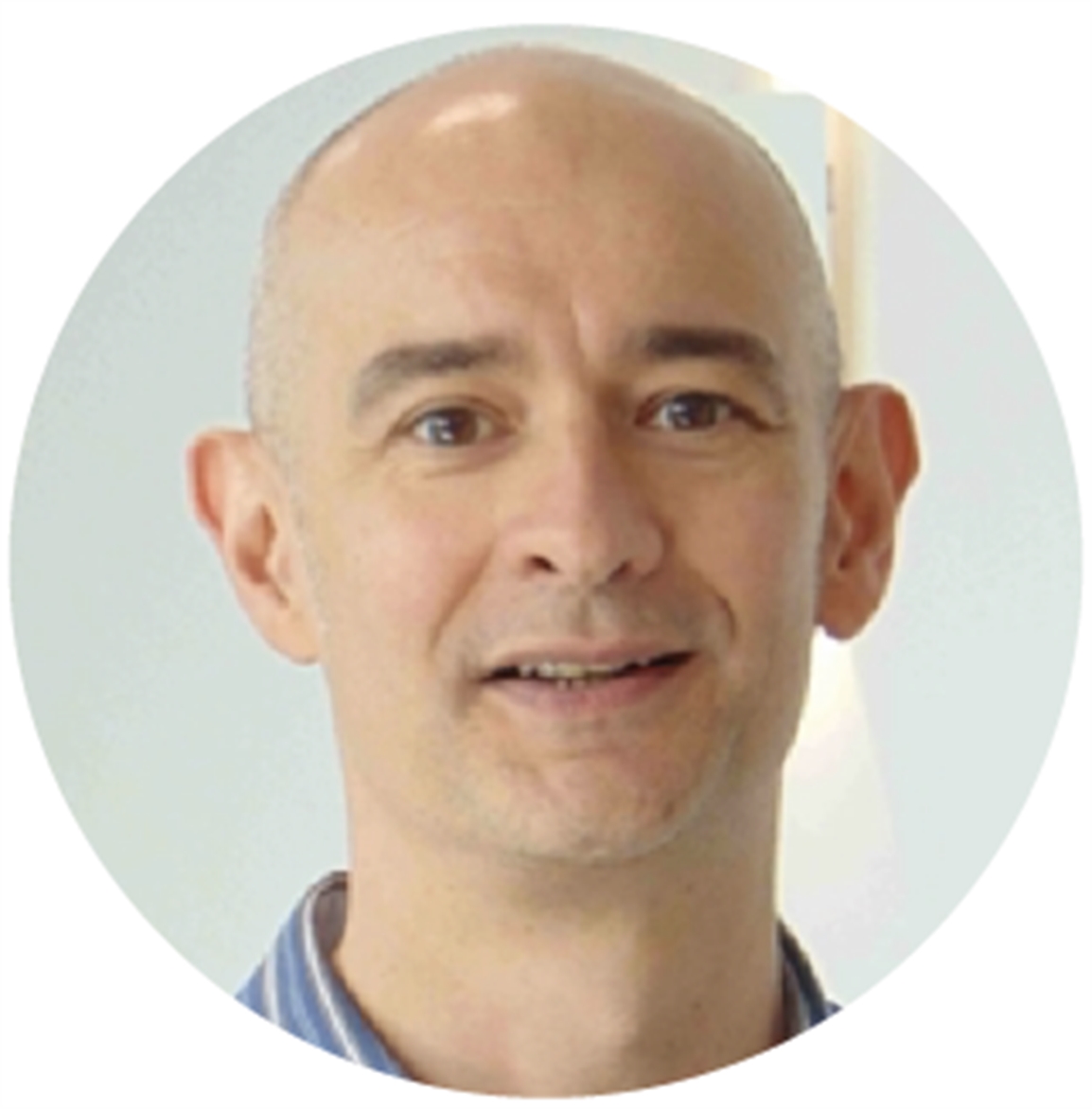 Geoff was appointed Ideagen’s Head of Development in May 2019 and promoted to Vice President of Engineering in September 2019.

A graduate of Nottingham University Geoff gained a BSc in Mathematics in 1993 and a PhD in Electrical and Electronic Engineering in 1996.

Geoff has wide ranging experience in the IT Industry and has worked for both small start-up companies and large organisations including IBM, Thomson Reuters and Refinitiv.